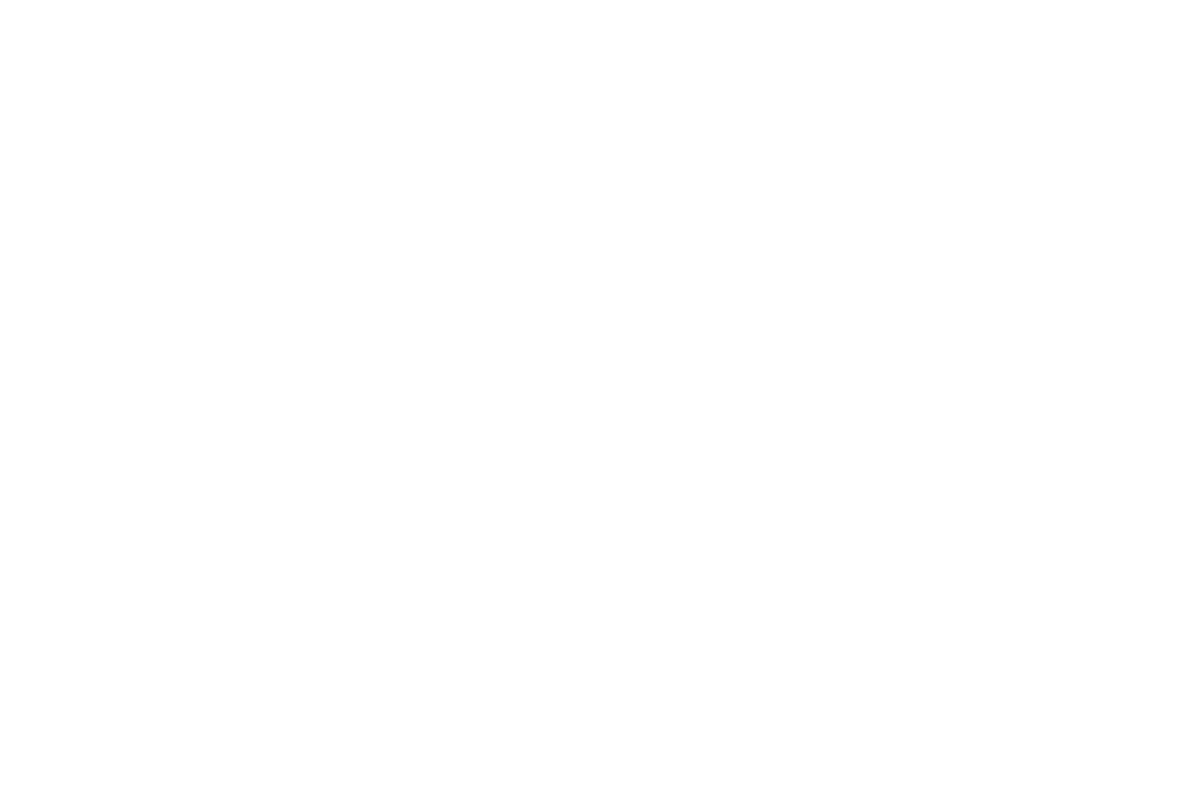 Sale of Physical Products and Downloads

It has been a real pleasure connecting with so many of you over the years. Your support and enthusiasm for the music continues to be greatly appreciated!
After decades of providing music directly to you, we have discontinued physical product sales, but continue with downloads
of many titles.

HOWEVER! We just decided to do a PHYSICAL CD SALE (and pre-sale) of our latest limited edition album “Lettere d’Amore” (Letters of Love) releasing September 1st. Just scroll down and you will see we have single CDs as well as a bundle of 5 for sale.

We wrote this piece at the very end of the project, and it became our title track It began as a very simple melody, which evolved and became the first and third verses. A variation of this melody became the second and the forth verses.

We had been listening to a lot of movie soundtracks, and Kristin pointed out the

We wrote this piece at the very end of the project, and it became our title track It began as a very simple melody, which evolved and became the first and third verses. A variation of this melody became the second and the forth verses.

We had been listening to a lot of movie soundtracks, and Kristin pointed out the occasional musical orchestral swells, which she likened to"waves".The introduction to our song, became our version of these "waves".

The middle section was the most challenging and was written and rewritten several times over.

We wanted to try and in-capsulate all of the different feelings and moods expressed in the album. Sort of like an emotional overture.

We spent days working through different ideas and approaches until we finally struck gold!

With the enormous help from Arkenstone's production, Charlie Bisharat's soaring violin and the masterful cello work from Cameron Stone, we achieved the opening track we had truly hoped for!

This song marked the very beginning of our project, and was first sketched out back in 2016!

We had been approached, at that time, by a record lable, who wanted us to create an album. We began writing quite a few song ideas, this being the first. In the end, we did not really like the direction this lable wanted us to take, and then... we got pregnant!

It was game over. It was now baby time!

Five years later, we finally revisited this song, which is a romantic piece about an enchanted garden. Kristin had written it partially in Italian, which led us to create more Italian/English hybrid lyrics with our good Italian friend, Tony Mangione.

Here, David Arkenstone is featured on guitar and Hector Ulisses Passarella on the bandoneon.

This duet is sung by Kristin, along with our friend, the very talented European singing star, Alex Panayi.

Kristin and I collaborate on all our music, including the solo piano compositions. ARIA, was one of three solo piano pieces that we then later set to lyrics for this album.

As I listen, it sounds like Kristin is literally channeling the goddess of the air! An angelic voice, singing to and from the heavens!

Here again, we have another piece firstly written for piano, that we later set to words. This time, the lyric is about the professing of love to the spirit of music.

Kristin is once again joined by Alex Panay, both singing this song of true love to the spirit of music

Of note, is Zoe Emma, Kristin's daughter, who you'll hear singing the title, "Sonata", during the instrumental section.

MATTERS OF THE HEART

Our American friend, George Whitehill, a regular at our musical workshops, was inspired to write a song as a tribute to be played at his father's memorial service.

Prior to that event, he played us a working version of his piece at one of our workshops. We were very taken by the theme and offered to help him develope the song further.

He was delighted with our offer, and here is the results of our collaboration.

Here again is a hybrid Italian/English lyric written with Tony Mangione and the final duet sung together by Kristin and Alex Panayi.

A song firstly written for piano, transformed into the story of two lovers, who's only desire, is to spend one more night with each other. A beautiful musical collaboration for all concerned.

Over a couple of evening sessions around the piano, Kristin and I created this song, which tells the story of longing for a love lost. It concludes with the acceptance of isolation and living one's life alone.

We imagine this piece to be an attempt at balancing the scales of the otherwise strictly romantic themes found herein.

Of note, master bandoneon player, Hector Ulisses Passarella, is our special musical guest. We first discovered him on the lovely soundtrack of the Academy Award winning film, " Il Postino."

This instrumental track was originally known as "Ponte dell Amante," and appeared on the 2020 solo piano album, WATER SIGN.

Here, with the help of violinist, Charlie Bisharat, and cellist Cameron Stone, this piece has transformed into the LOVERS' BRIDGE. The first single from the album and was released on Valentine's Day, 2022.

Again, relying on the world class musicianship of violinist, Charlie Bisharat and cellist Cameron Stone, this second trio based instrumental, gives us another look at "Il Giardino Incantato," this time minus the lyric.

The piano and strings trade off the melody creating a very laid back and romantic feeling in the air. An enchanted garden, that is full of wonder, with just a hint of mystery.

Like the end of a movie, COSÍ DI COURE, brings us home, hopefully, enriched from our listening.

Musically, we are revisiting MATTERS OF THE HEART, but now an Italian lyric rises up to caress our ears with a tender, but sad lament of losing ones lover.

Even though this last letter of love is about loss, the spirit of hope is ever present. The promise of new love and healing surrounds the listener as the music fades and flickers out.

ONLY 40 BUNDLES AVAILABLE! Autographed and Personalized gifts - please use the contact form to let us know if you have particular wishes and/or greetings you would like to add to the CDs. Please add you receipt # when contacting us. CDs will ship out after 9/1/2022. Shipping is by DHL/FedEx/Post office tracking option - door to door.

IL GIARDINO INCANTATO, from the soon to be released album, LETTERE D'AMORE, is a unique love song. A romantic lyric that is both in Italian and English, written by the award winning platinum selling husband and wife team of pianist/ composer David Lanz and composer/soprano Kristin Amarie. Tender and passionately sung by Kristin and European

LETTERE D'AMORE, written and performed by the award winning platinum selling husband and wife team of pianist/ composer David Lanz and composer/soprano Kristin Amarie. A composition encapsulating all the emotions found on the album of the same name. Virtuosos, Charlie Bisharat on violin and cellist, Cameron Stone, along with Grammy nominated

LETTERE D'AMORE, written and performed by the award winning platinum selling husband and wife team of pianist/ composer David Lanz and composer/soprano Kristin Amarie. A composition encapsulating all the emotions found on the album of the same name. Virtuosos, Charlie Bisharat on violin and cellist, Cameron Stone, along with Grammy nominated artist/producer, David Arkenstone, provide the brilliant production and score. Mixed and mastered by legendary Grammy winner engineer, Bill Hare.

The tale of a life long love affair with music, is the epic musical journey that SONATA takes the listener on. Written and performed by award winner, platinum selling husband & wife team of pianist/ composer David Lanz and composer/soprano Kristin Amarie. European vocalist, Alex Panayi, shares the spotlight with virtuosos, Charlie Bisharat on